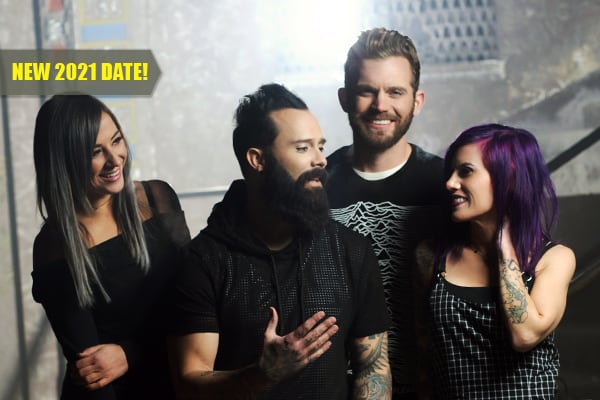 Grammy-nominated Christian rock band Skillet will shake the State Fair Main Stage on opening night of the Fair, Thursday, August 5, 2021. The band formed in 1996 and garnered a massive following behind soaring metal anthems and a relentless touring schedule. Their 2006 album “Comatose” spent 206 weeks on the Billboard Christian Music chart, with the title track winning the GMA Dove Award for Rock Song of the Year, their first of four Rock Song of the Year awards. Skillet’s newest release “Victorious” reached No. 1 on the Billboard US Christian Albums chart and No. 3 on the Billboard US Top Rock Albums chart.

Colton Dixon and Ledger will open the 7:30 pm show. Colton Dixon first gained notoriety during a Top 10 finish on Season 11 of American Idol, and has since won two GMA Dove Awards for Best Rock/Contemporary Album (“A Messenger” and “Anchor”). Ledger is the solo alternative rock project of Skillet drummer Jen Ledger.

All seating for this show is reserved, and tickets will be $29 and $39. Each concert ticket includes admission to the State Fair for the day of the show when purchased in advance. Venue opens at 6:30 pm for show seating.

Skillet has cemented their place as one of the 21st century’s most successful rock bands.

Selling more than 12 million units worldwide, the Wisconsin quartet have received two GRAMMY® Award nominations and won a Billboard Music Award for the platinum-certified Awake. Their double-platinum single “Monster” was the eighth most-streamed rock song of 2015” and currently has over 105 million plays (and counting) on Spotify, earning the distinction of becoming “the best-selling digital single in the history of Christian Music.” 2013’s Rise bowed at #4 on the Billboard Top 200 upon release and received resounding and eclectic acclaim from the likes of USA Today, New York Times, Revolver Loudwire and more.

Their latest album, Unleashed, debuted at #3 on the Billboard 200 and the first single “Feel Invincible” went to #1 on the Rock Radio chart. The track “Stars” was featured in the motion picture The Shack, released last March.

Skillet was recently nominated for 3 additional Billboard Music Awards and their songs have been used by the WWE, Marvel, ESPN and the NFL to name a few.

Since winning the hearts of America with a riveting 7th place finish on the 11th season of American Idol, Colton Dixon has taken the industry by storm.

Recently the Idol alum released his third studio album IDENTITY, a conceptual journey through the mind, body and spirit. The album is a step in a new direction for Dixon, who has embraced the fusion of pop elements with his traditional alternative-rock sound. 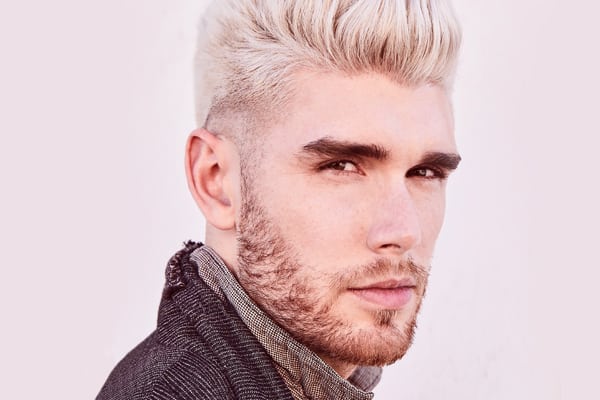 LEDGER’s first single “Not Dead Yet” premiered on Loudwire and has reached the Top 40 on Active Rock Radio.

With more than 15,000 units in sales and 2.5 million streams to date, LEDGER is one of Billboards top Emerging Artists. Listen to her debut EP here. 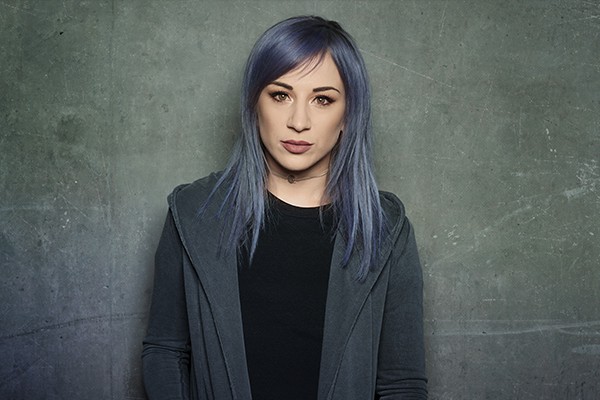