Skip to content
Bethel Music with We The Kingdom 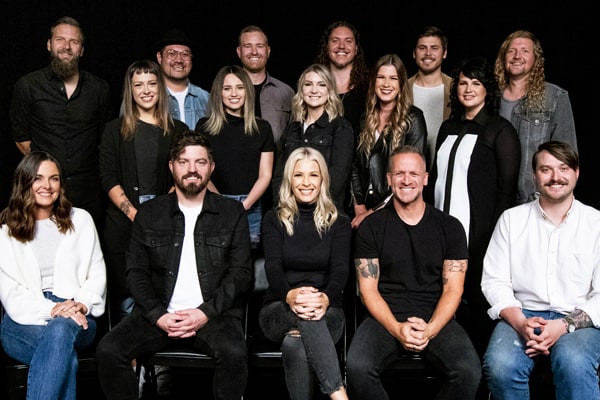 Bethel Music with We The Kingdom

The 2020 Wisconsin State Fair has been canceled along with this show. All purchases of State Fair Main Stage tickets are eligible for a full refund, including client and service fees.

Main Stage ticket purchases will be refunded as soon as possible depending upon the purchase method:

Purchases made with Credit Card

Purchases made with Cash or Check

For full details on the cancellation of the 2020 Wisconsin State Fair, click here.

Bethel Music is a worship ministry that formed as an organic extension of Bethel Church in Redding, CA. Over the last seven years, Bethel Music has grown from being a local church music ministry to becoming a global outreach featuring a cadre of songwriters and worship leaders, with both online and on-campus worship schools.

Bethel Music’s multi-artist double-disc live recording Have It All (2016) hit No. 1 on the overall iTunes Albums chart and No. 6 on Billboard’s Top Albums chart, becoming Bethel Music’s highest retail debut on the charts ever. Starlight, Bethel Music’s first full-length album recorded live on tour, is among their latest to top the chart.

About We The Kingdom

The members of We The Kingdom have been involved behind-the-scenes in songs that have been sung around the world, and now they are ready to tell their own story firsthand.

Their sound is a blend of worship, vulnerability, and grit that is birthed out of decades of musical influences and a shared difficult experience that brought them together as a band. Their debut EP is out fall 2019.

Learn more about We the Kingdom at wethekingdom.com. 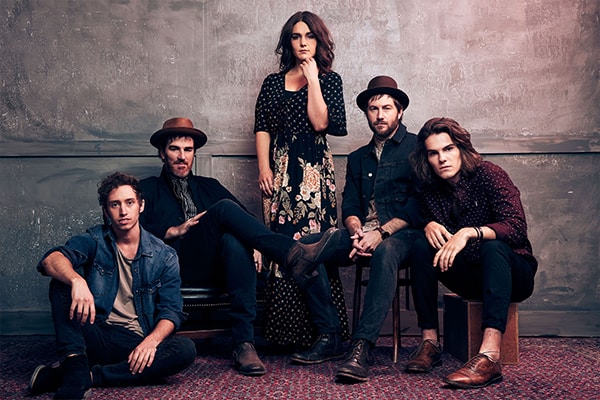